Classic 2D sidescrollers used a technique called parallax scrolling to make their backgrounds more realistic. Classically it was done by making background sprites move at different speeds, thus creating the illusion that some of them were closer to our eyes. While making Slinki we've done some experiments on this and developed a simple way to replicate this technique that will work in any (most?) 3D engines without too much work.

This article may also be useful if you want to make some part of your game "purely" 2D and have other bits be more realistic 3D meshes.

First we need 2 cameras:
Setup your background items, and put them on a special layer (we call ours "Backgrounds". Here's an example, the large panels are all part of this layer and they're ordered according to distance: 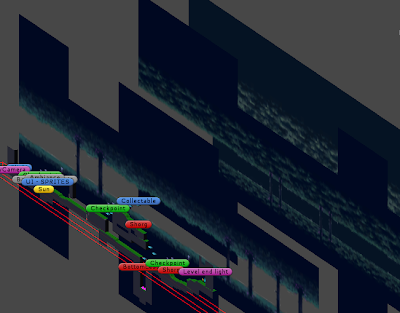 Make the second camera follow the main camera. In Unity3D you can simply make it a child GameObject to save yourself a small amount of coding. Also make sure the main camera is drawn first. In Unity this is done by adjusting their depths (0 for the main camera, -1 for the background).

Now the fun part: The main camera should NOT draw the background. This may vary depending on the engine you're using. In Unity you can simply put the backgrounds on a different layer and tell the main camera not to draw it using an occlusion mask. Make sure any empty space rendered by the gameplay camera will fail the depth-test (on Unity this means setting the Clear flag to "Don't Clear"). 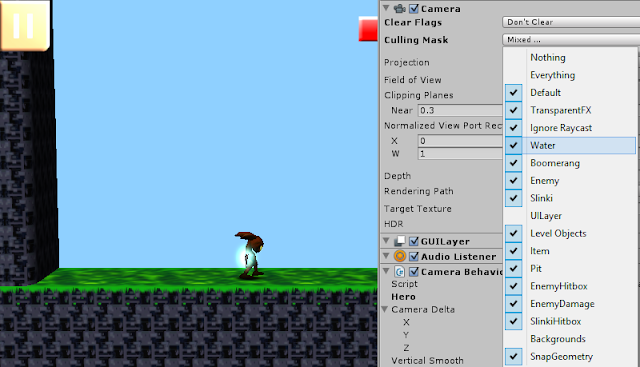 Make the second camera draw nothing EXCEPT objects in the background layer. 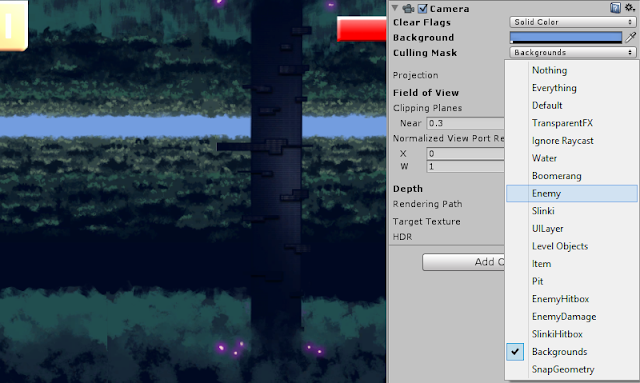 
Here's a couple of animations showing the game in pure orthogonal mode and with our "paralax scrolling".